This site is supported by the advertisements on it, please disable your AdBlocker so we can continue to provide you with the quality content you expect.

The purpose of this article is to touch upon some of the less discussed aspects of lighting in planted tanks.
By acinonyx · Jan 9, 2018 · 6
Tags: 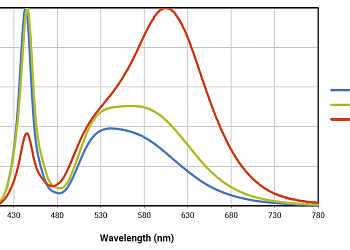 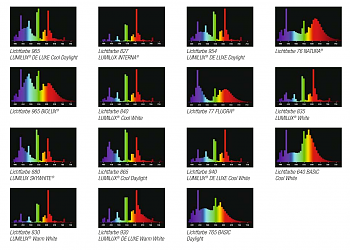 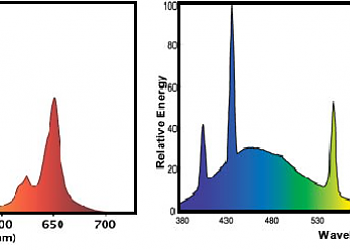 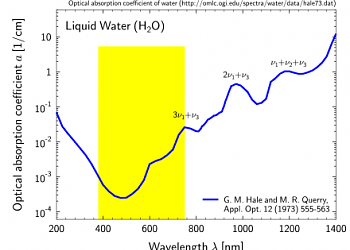 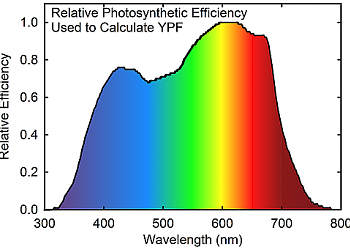 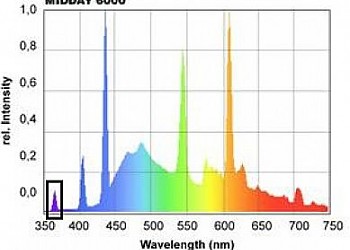